You will all have had the the pleasure of the antics of the Christmas Elf, Elf on the shelf, by now. He is back residing at www.sensorytreasures.co.uk this week. Our grandsons idea, as he has another Elf at home!

Christmas Sensory – Elf On The Shelf

Our Jack thought it would be a good idea for the Elf to stay at grandma’s and granda’s, of course he wants us to send him regular updates of what elf is getting up to.

I’m finding this a bit of a challenge to say the least ha! 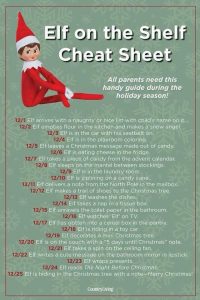 Better than this, I had a conversation with Jack, who is a bit of a fidget.

We talked about the Elf and what he thought he might get up to.

Jack came up with some brilliant ideas, including sensory/fidget elements.

Of course Elf (Bob) wont be experiencing all of the ideas and he might do them a little different, just to keep it interesting for Jack. But do you know what, it was really worth having the conversation. 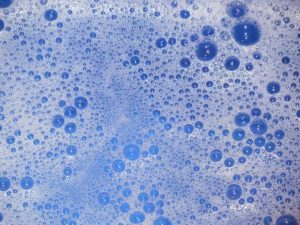 Jack suggested that he might go in the bath with lots of bubbles. (Something Jack loves doing, although, hates his hair washed)

Alternative, to this, he went fishing, didn’t want to get him too wet.

He also thought Elf would make cakes and fall into the tub of flour (this is a possible).

Jack thought the Elf might jump into a draw full of light balls! (Done this) Jack,.. ‘Grandma the Bob (Elf) likes making lots of noise, so I think he’ll like your musical instrument (Tick, done).

There appears to be a sensory theme going on here and one which Jack quite likes the idea of doing himself.

Possibly a good idea for those experiencing Autism, ADHD, ASD

Elf can be a bit mischievous at times. He wrote his name in tooth paste on Monday. Tuesday I woke to find him fishing in the bidet (Bum bath, as Jack calls it). Wednesday I found him in the sensory resources, playing with the bells and light balls. Thursday I found him tied up with chain in one of the resource draws surrounded by other soft toys, bit of a toy story going on here.

It appears that our Elf (Named Bob, by the way) is a very sensory elf, who enjoys texture, lights, sounds, fidgets.

We all like to fidget at times, some more than others.

Sensory experience is a key element of all we do at any age. From birth sensory experiences build a foundation to future learning. As we get older, we use are senses (see, hear, touch, taste, smell) to get the most out of what we do.

Hello from the Sensory Fidget Elf:….. 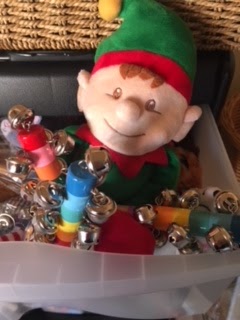 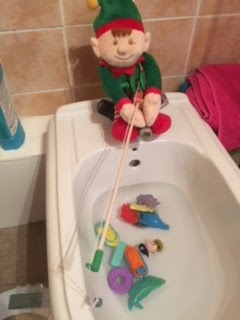 Thank you for taking the time to read this.

Hope you all have fun with your Christmas preparation – Carol X